"Five Ways Women Can Be Taken Seriously in the Workplace" 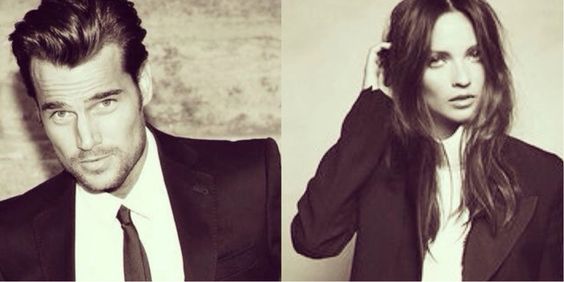 Do you ever feel like even in 2016 that women are not created equal? In a male dominate world this has us second guessing ourselves, especially in the Business Industry. We still battle to achieve the same recognition and respect as our male colleagues. From a male’s perspective, women are treated quite fairly but in reality this is far from the truth. In fact, many female co-workers feel they can’t be taken seriously in the boardroom, filled with nicely polished suited male counterparts. Some women feel isolated and at a loss especially when they see male colleagues getting the better projects or the most recognition for working hard and being efficient.

However, many women get the most horrible projects to work with and their ideas dismissed when brought up in meetings. Most shocking is when men brought up similar ideas, and were told how great they were. 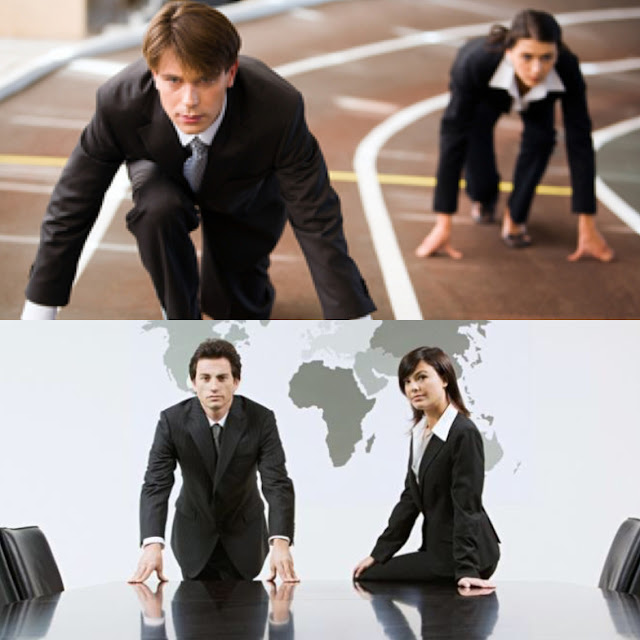 I noticed online many company’s websites that most of the people that were in the forefront were men. Sophie Cornish, an online entrepreneur, author and cofounder of “notinthehighstreet.com” (NOTHS). She spoke about the business world freely. “Men still control the majority of businesses and there are far too many all-male boards. Men still see gender first and business credentials second. Unconscious bias is rampant and it is still much harder for a woman to have a successful career than a man.” Some women don’t know how to be taken seriously in the workplace surrounded by men. It can be a major challenge and you might not know where to begin.

Here are five proven ways women can be taken seriously in the workplace.