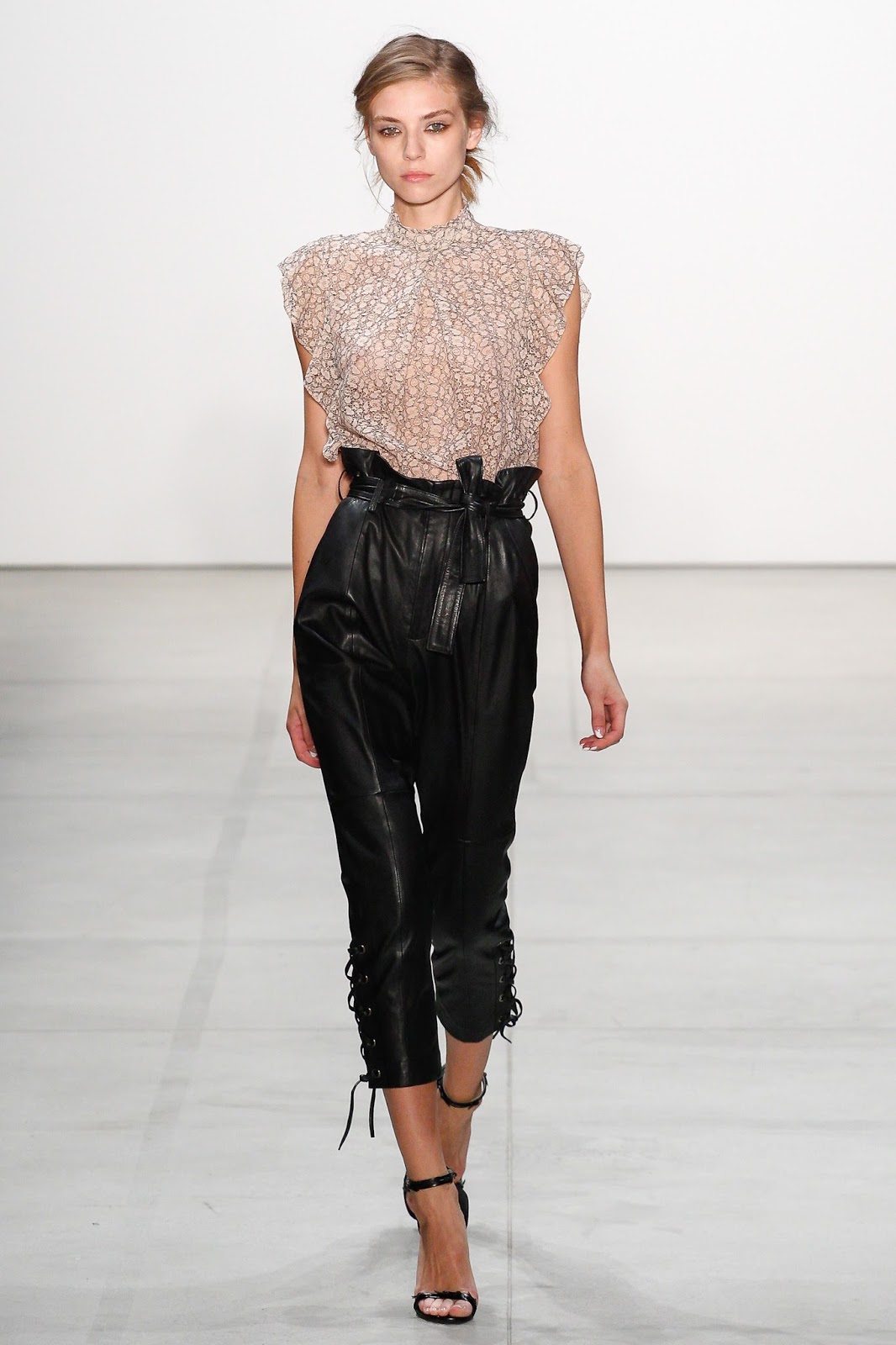 Unlike other designers, Marissa Webb doesn’t seek deep sources of inspiration when it comes to her collections. Webb doesn’t create colour stories, nor does she attempt to convey every trend you can find in one sitting. She dresses what she knows-and that extends from the women around her, specifically the “modern NYC woman,” as she stated backstage, after a show whose pieces had a metropolitan polish.

The best inspiration is what people are wearing outside in the city. As the 90s make a splash back into our hearts, all we can picture is Kate Moss in a mode festival ensemble enjoying the scene. When it comes to artistic styling practices, Webb took the wearable approach that made us all smile. 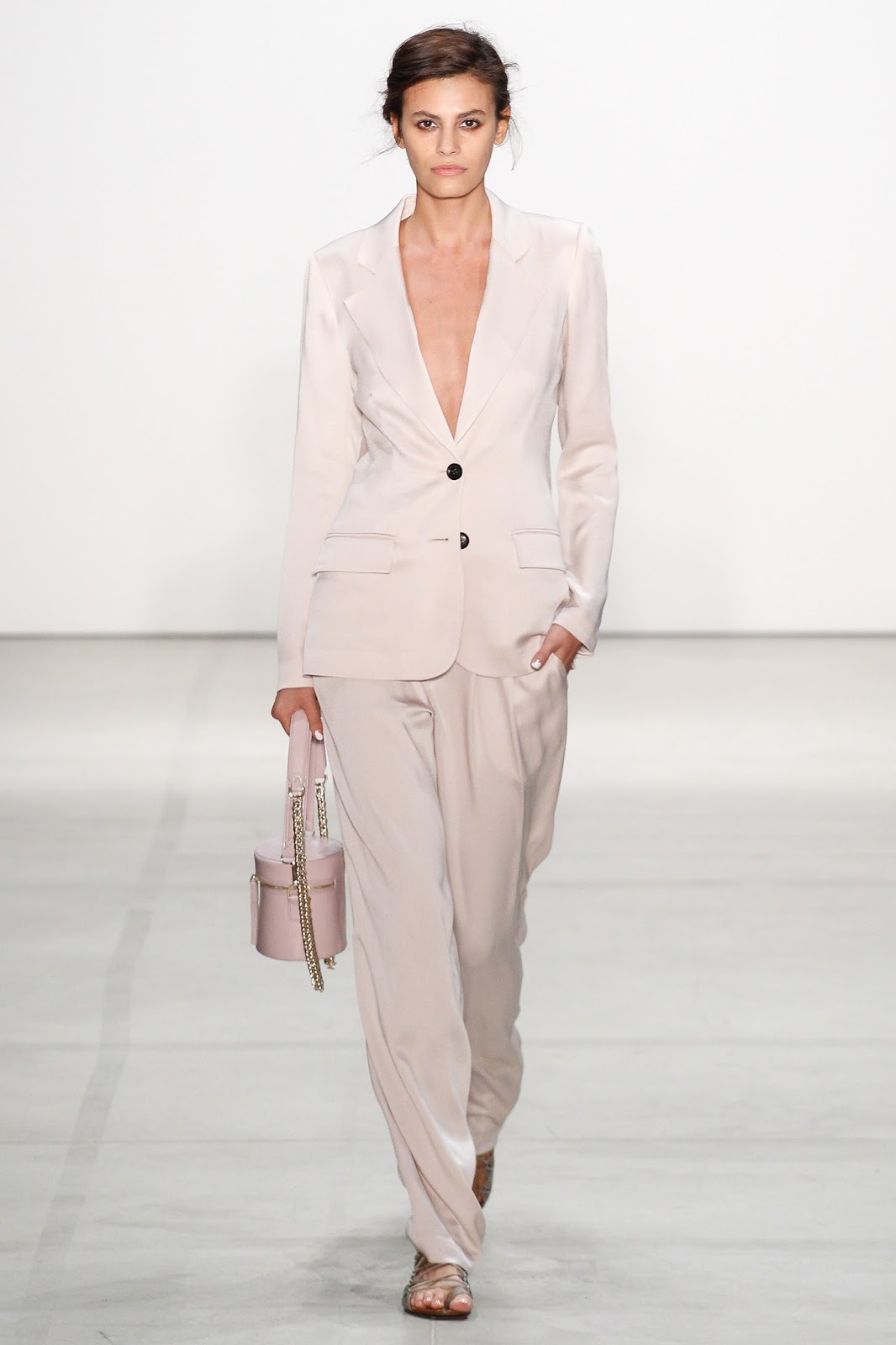 Many times coming down the catwalk are extravagant garments that quite frankly are not wearable for everyday life. There was a city-appropriate incarnation of the field jacket, now elevated by way of a hip-length crop and sculpted, rounded sleeves, styled over a print dress that was buttoned at the neck.

Ruffles played a clever role. In some stances they were very feminine, like on a charmeuse blouse that had ruffles scaling the arms. When added with a blazer, the ruffles were an added clever structure, they added drama, coursing down the sleeves, giving off an air of broad executive power. 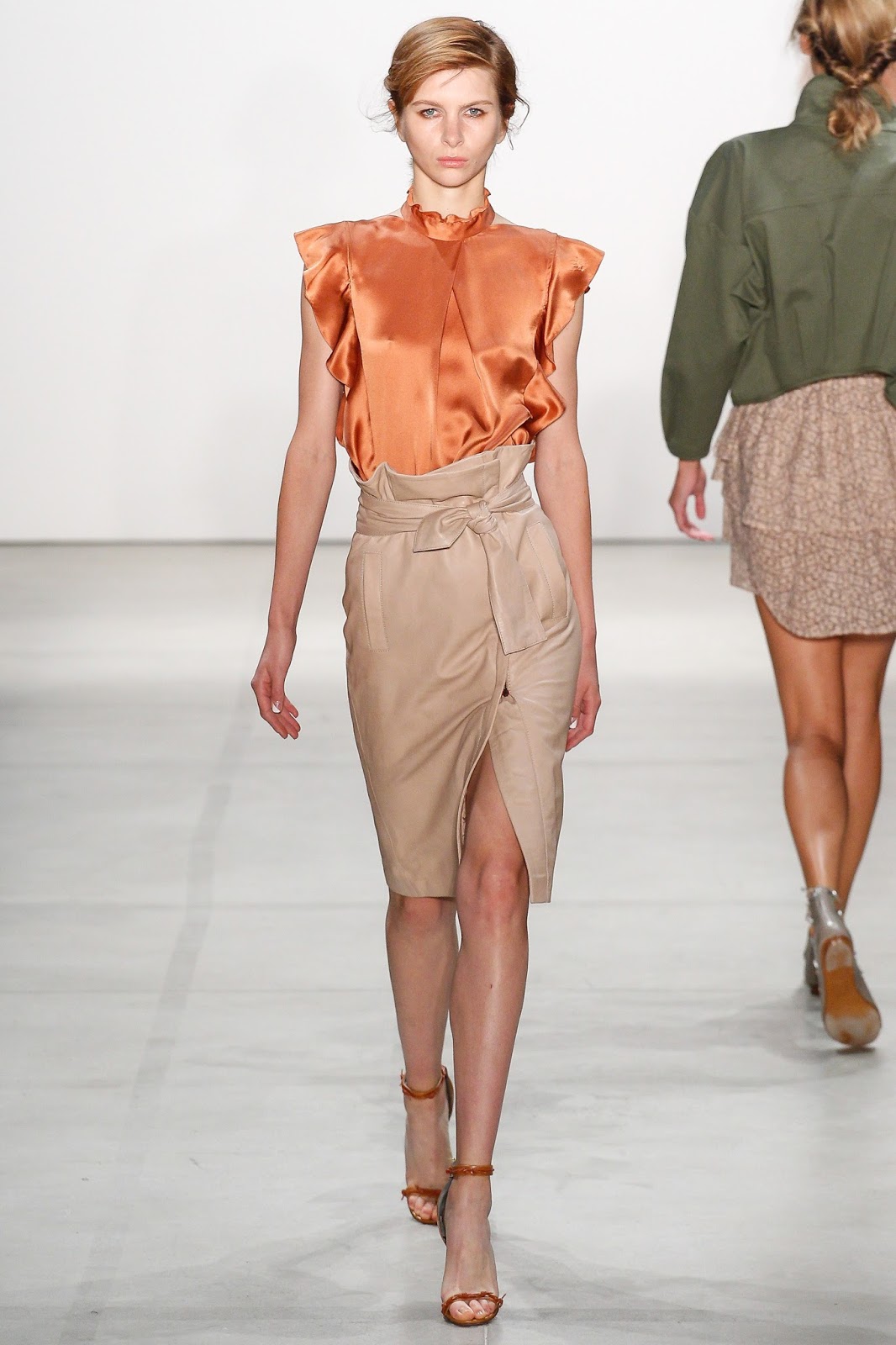 Webb also played with waist heights. Low-slung cream trousers in silk became an instant close staple that seamlessly go from the boardroom to cocktail hour in a flash. The high-waisted leather cropped pants are something to look out for: The ankles were fastened by laces, and a fastened belt caused the extra fabric to bloom upward and gather unevenly past the waist, perfectly flattering any silhouette. 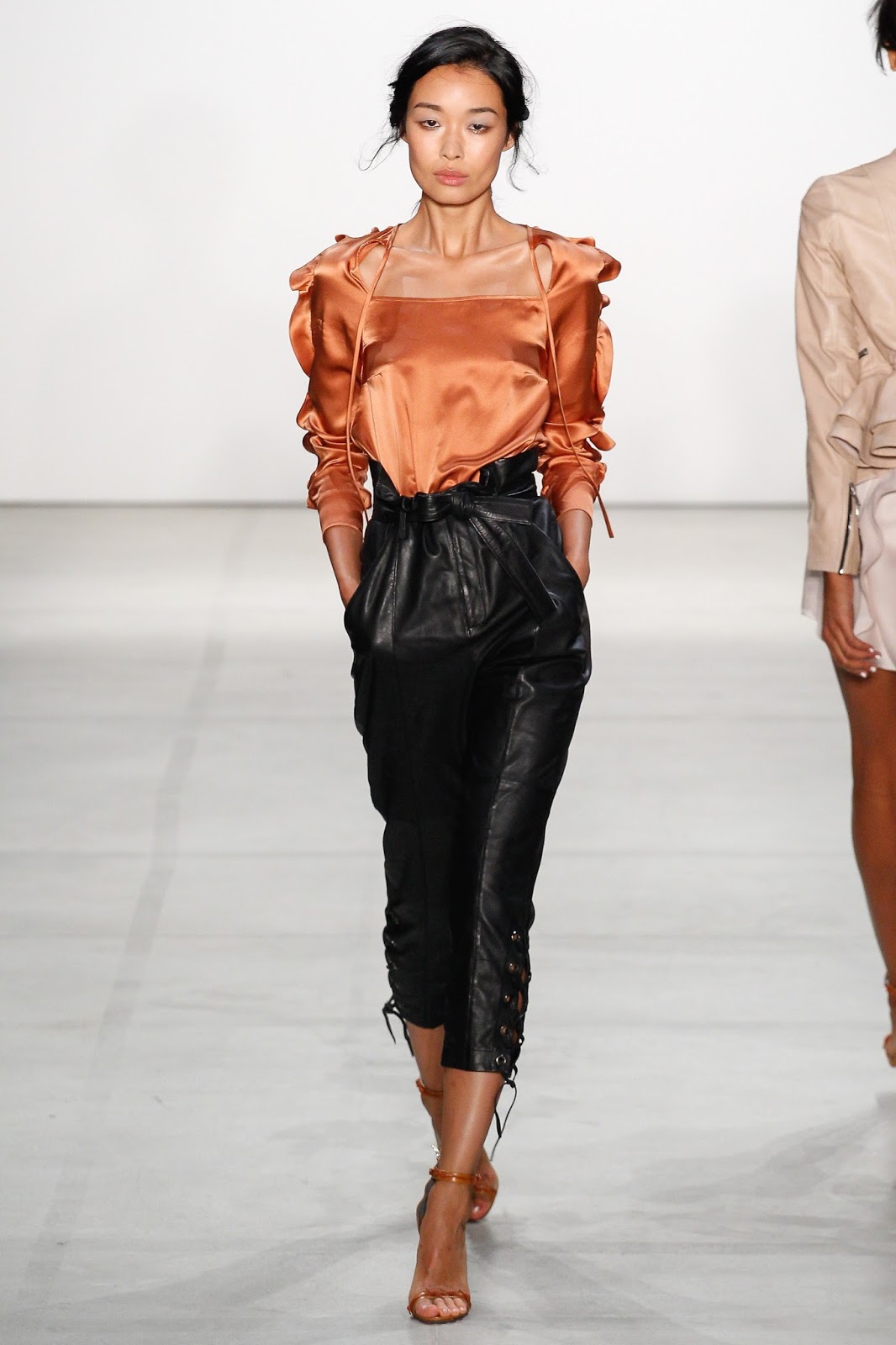 It isn’t just NYC women who will love these looks! No matter what your style preference, these clothes can work for practically anyone’s style. This collection is not only gorgeous, but it has versatility written all over it. 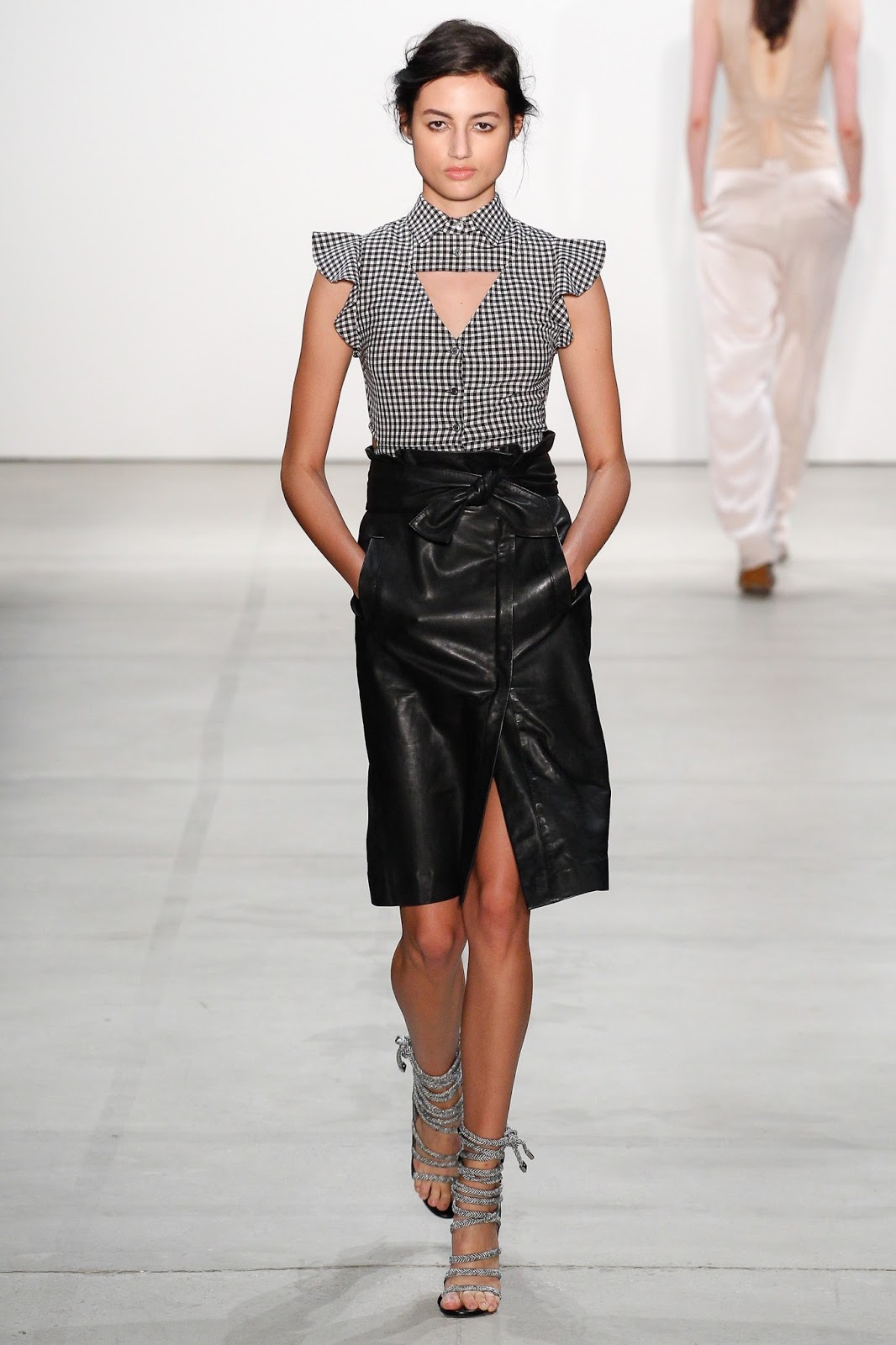 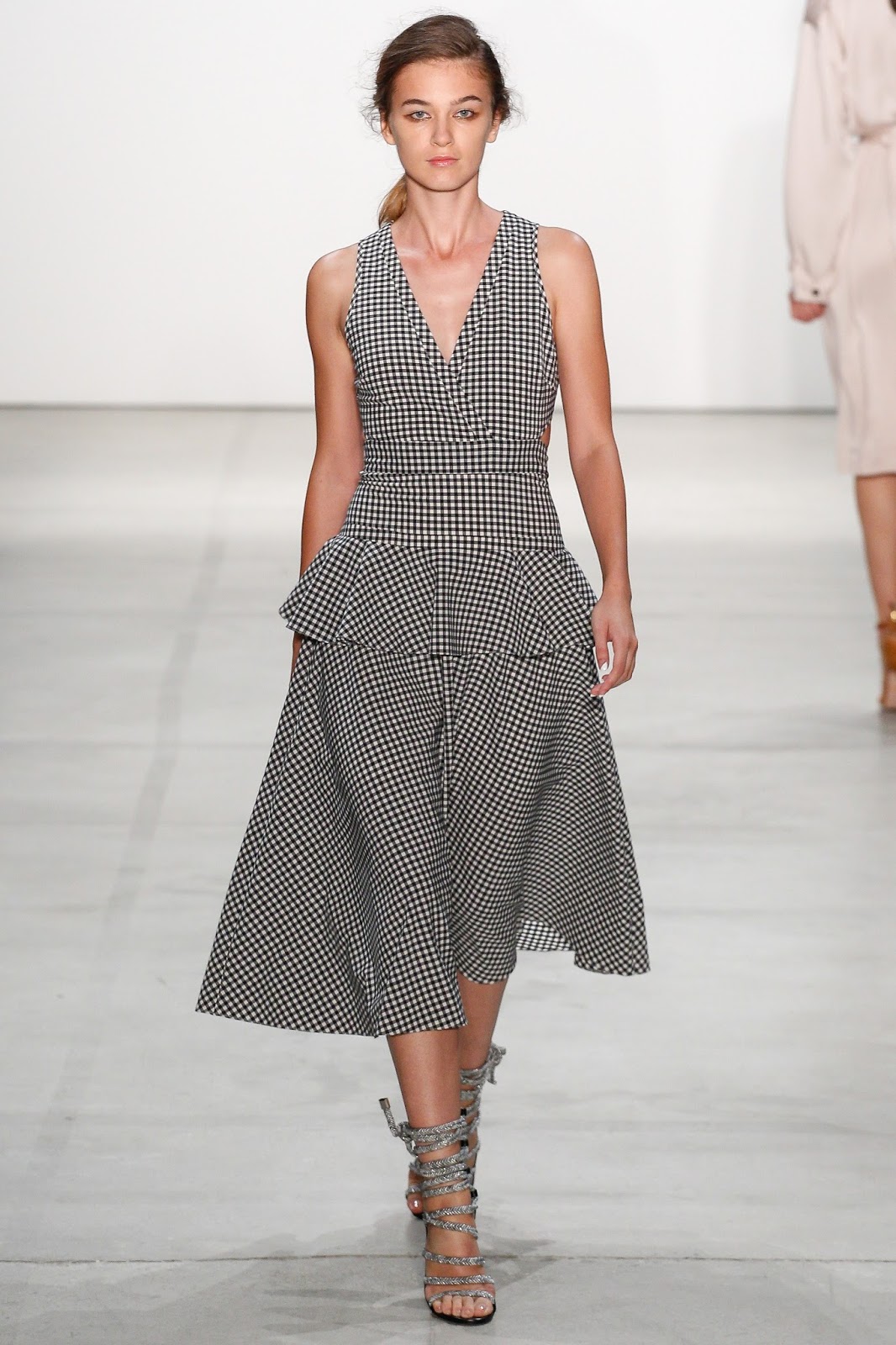 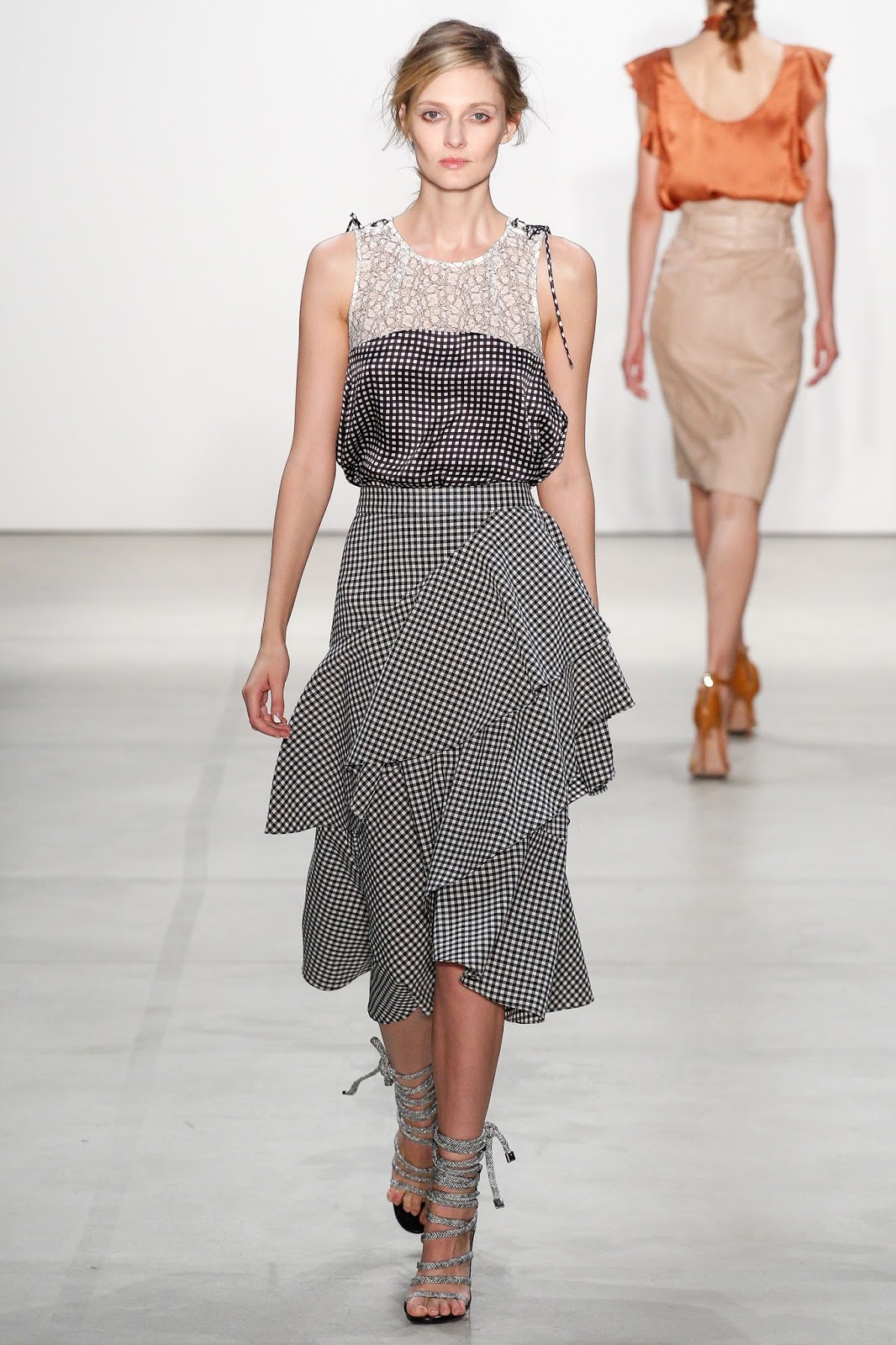 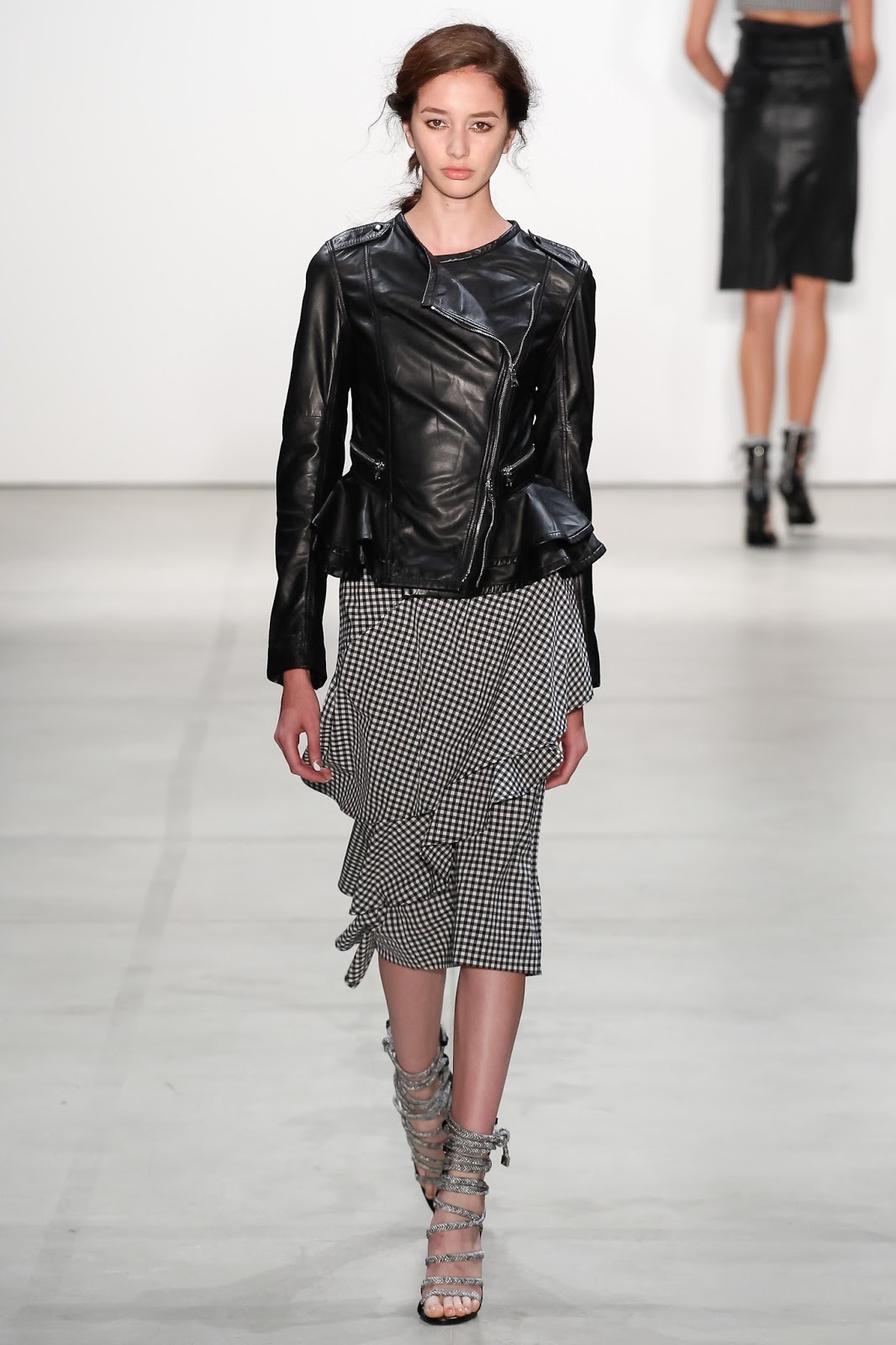 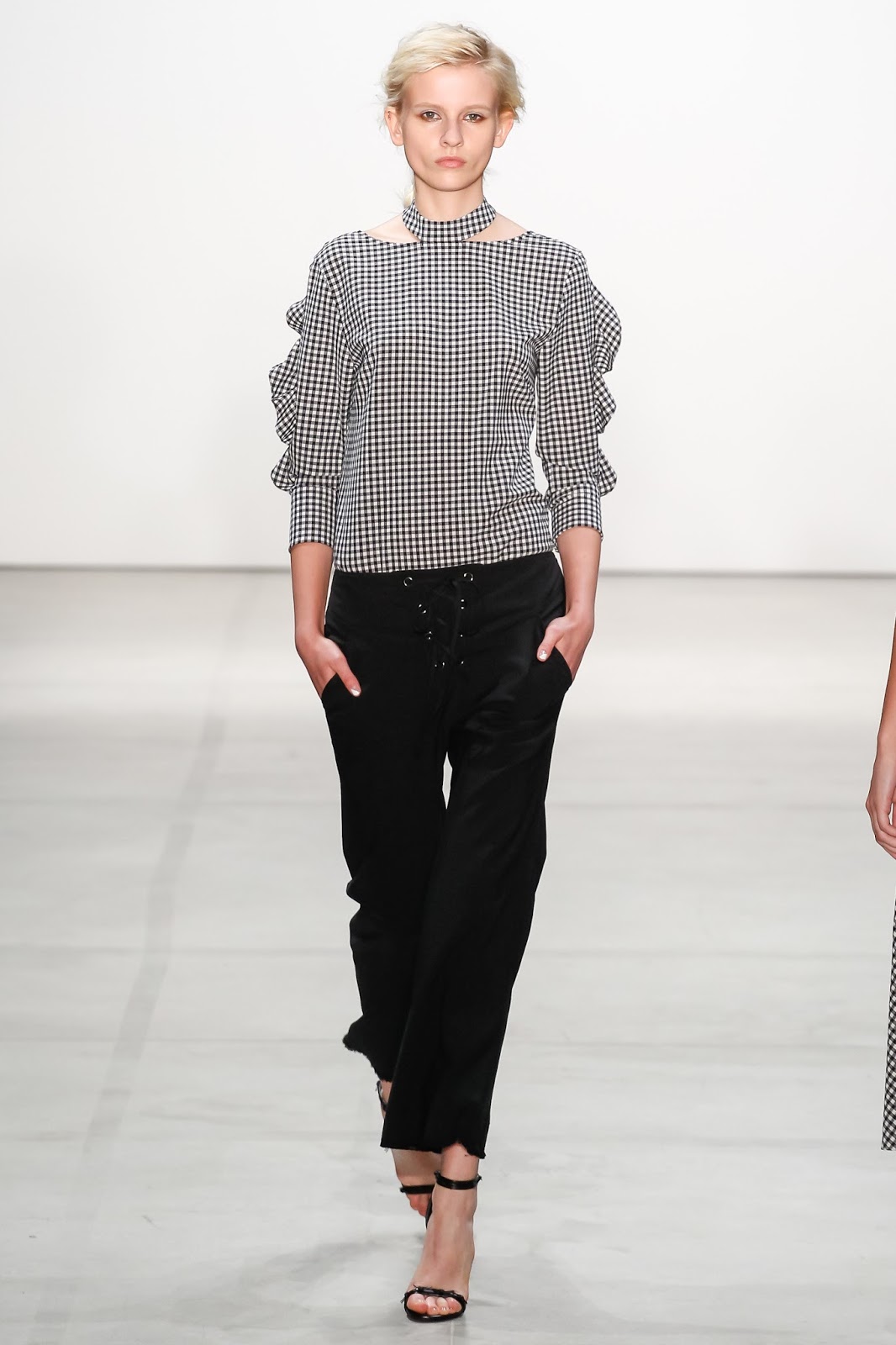 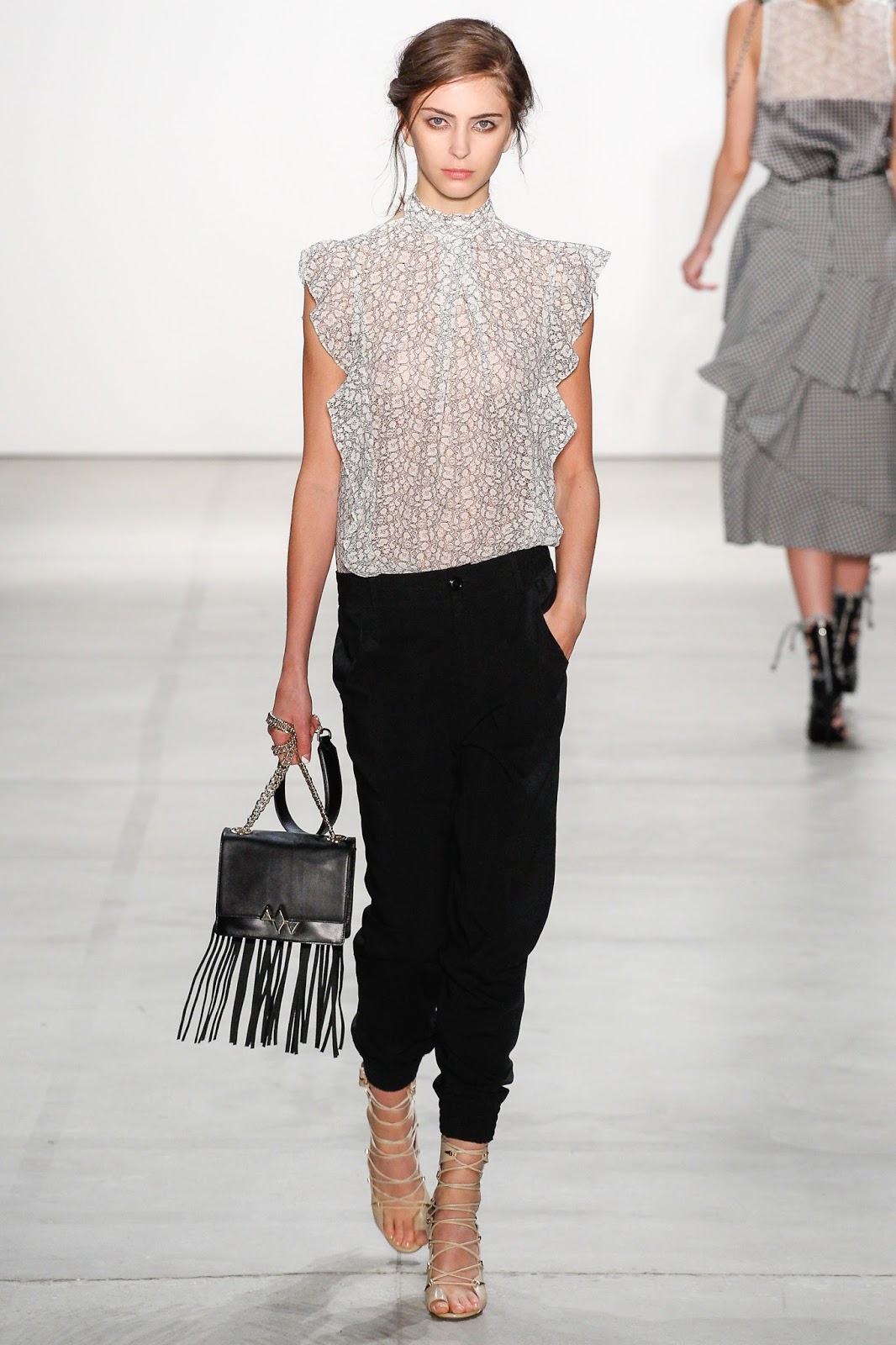 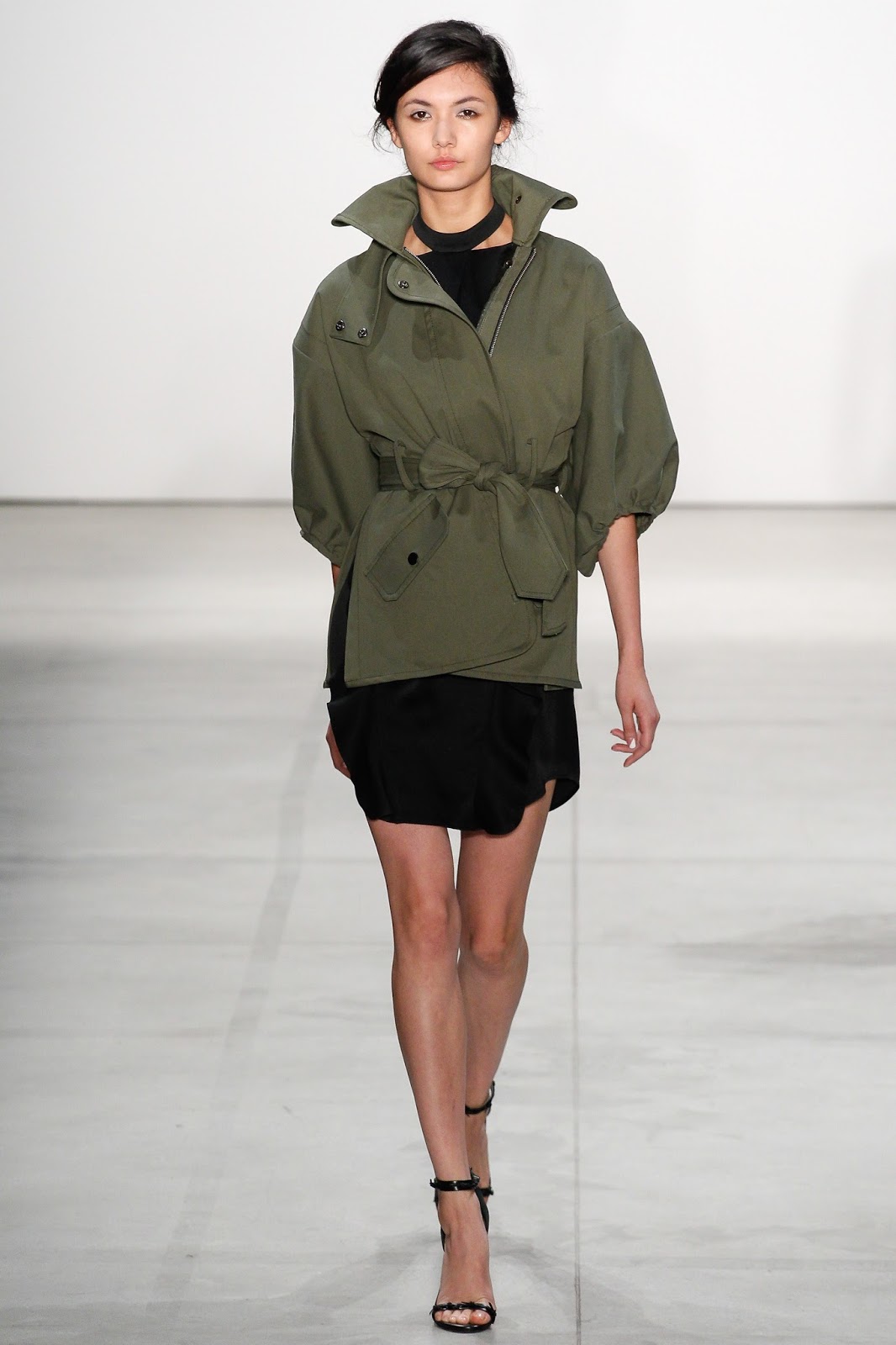 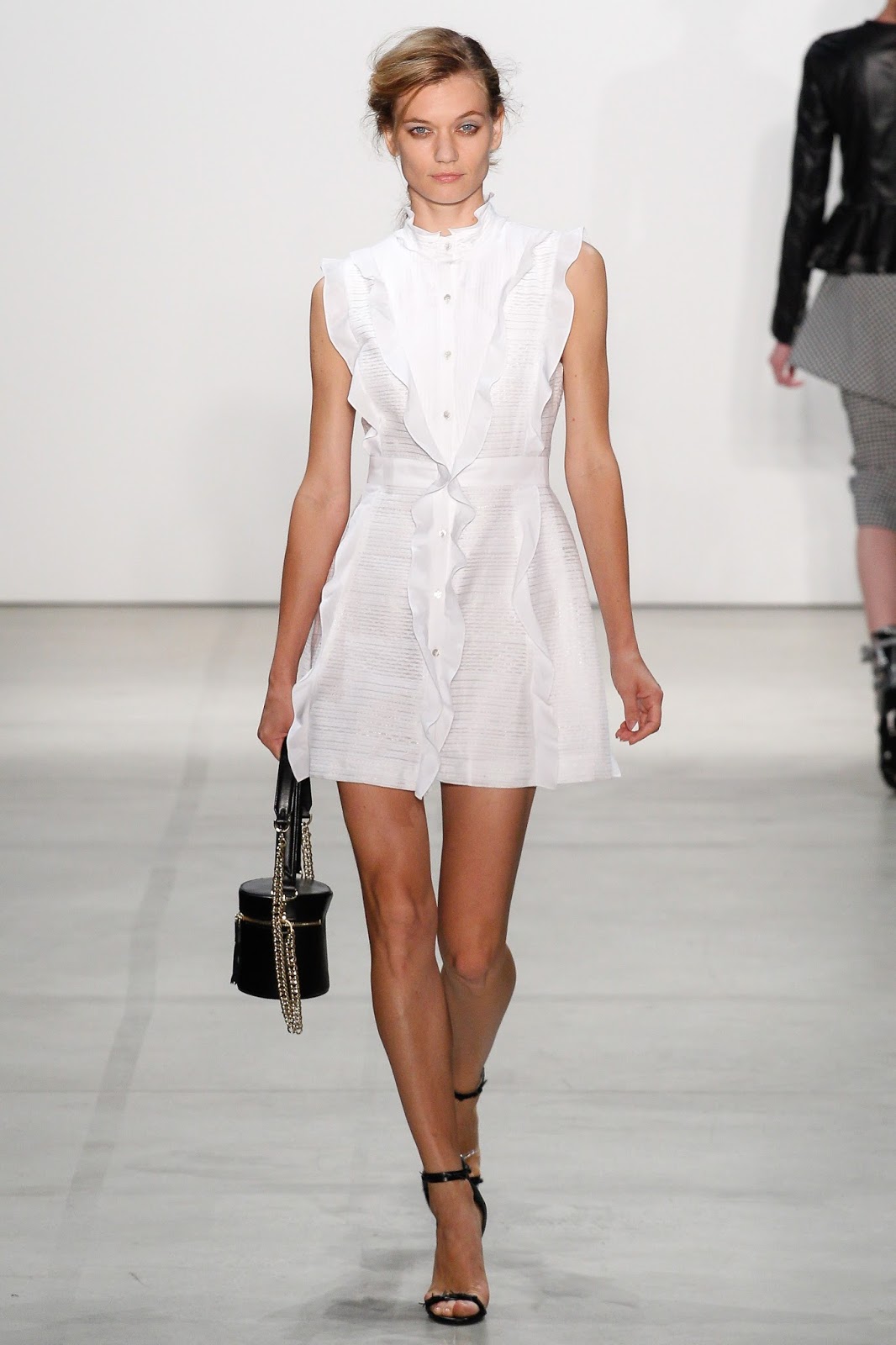 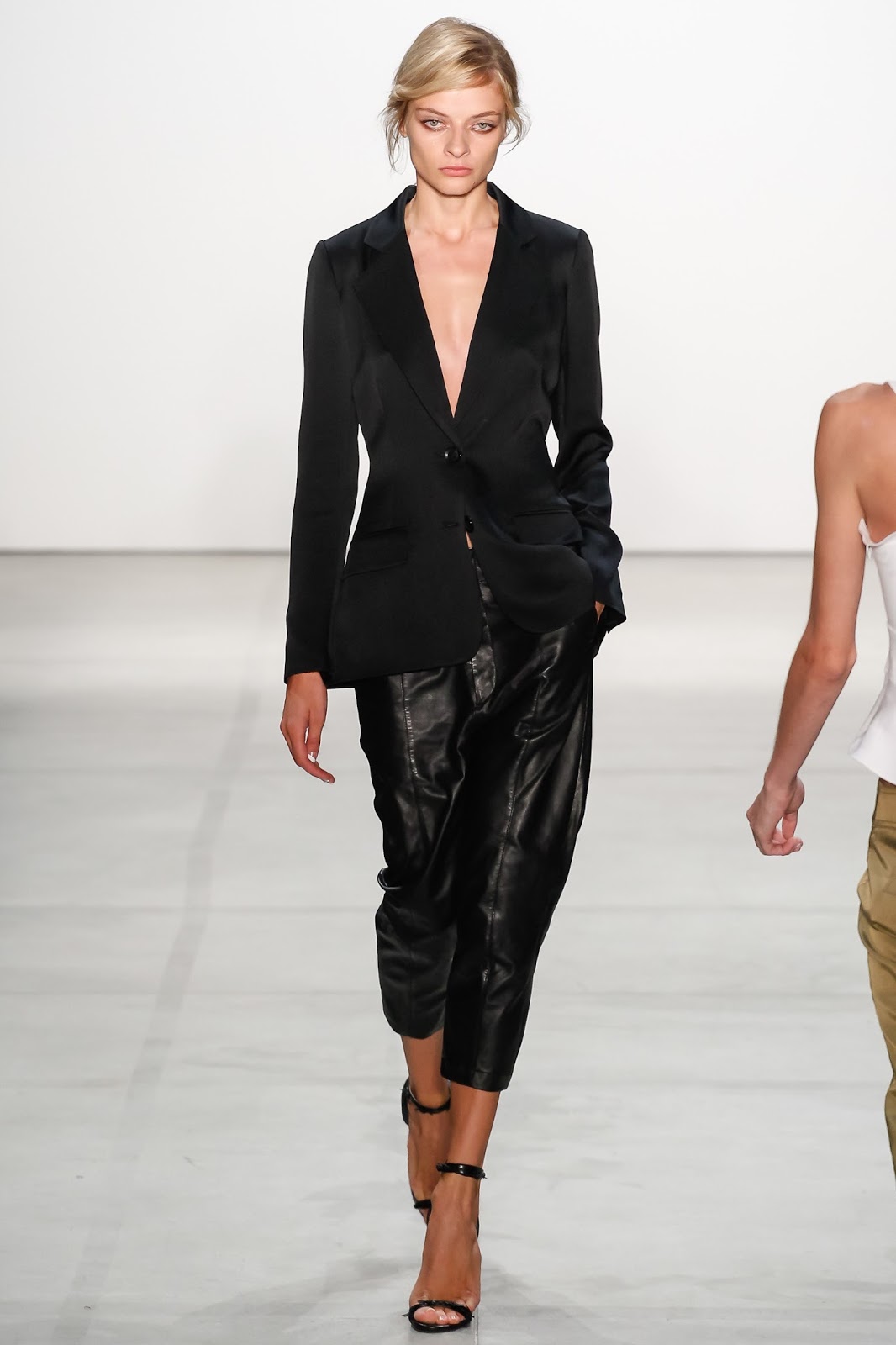 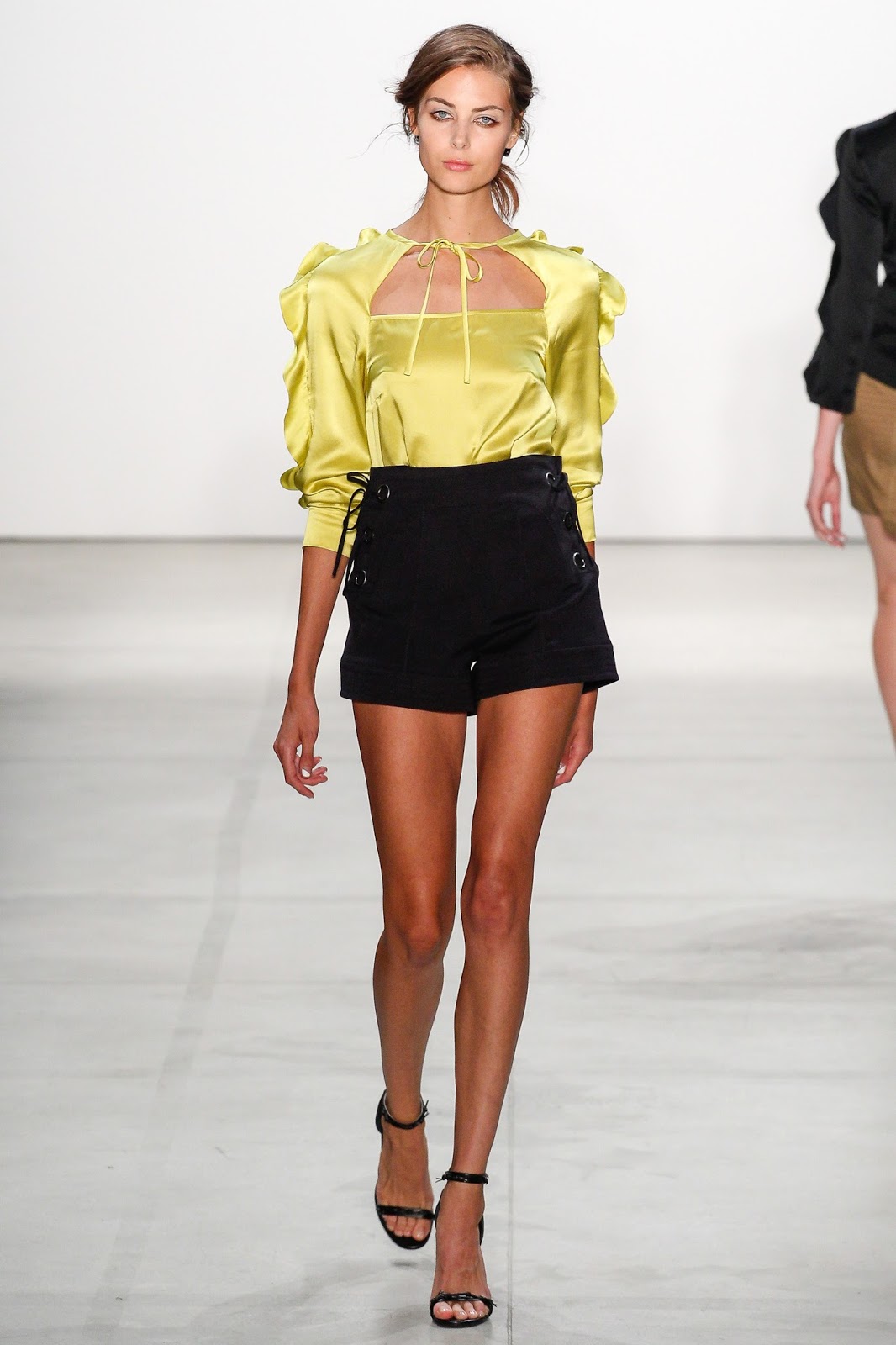 What do you think of Marissa Webb’s 2017 collection, any outfits you can’t get enough of?