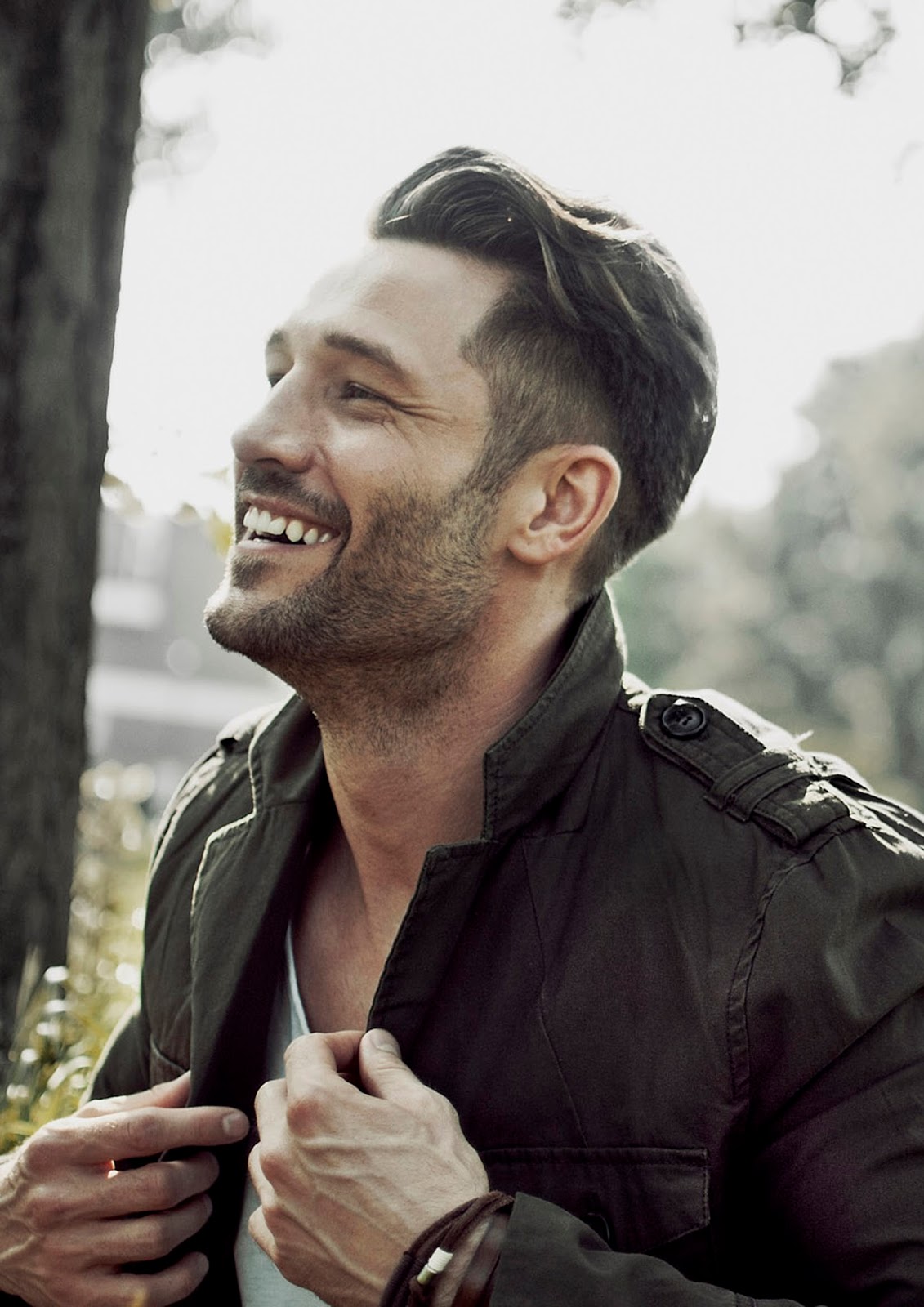 John Halls is a former English footballer born in Islington, London, England. Halls began his fast paced career on the field with Arsenal, making three appearances in the League Cup for the “Gunners” before spending time out on Ioan at Colchester United. Halls left Wycombe in May 2012 and decided to retire and set up his own male fashion business.

Never cracking under pressure and always having a sleek self assured smile. This is John Halls secret weapon when it comes to taking the modeling world by storm. Dashing and daring as can be, Halls shows off his wicked personality throughout his photo shoots.

Standing 6ft, Halls defiantly looks every inch the model star. With his light brown chestnut coloured hair, and endless supply of a cool impeccable, stylish front man. Halls seems to rock this retro James Dean feel that’s contagious throughout his work. What I found most charming about Halls wasn’t just his good looks but his relaxed attitude towards the fashion industry.

Check out this fun exclusive interview, where I got to know the man behind the covers a little better.

BF: Did you always want to be in the industry?

JH: I modeled as a kid and I think in the back of my head I arrogantly thought I could go back into it after my football career but when I actually did it was a big surprise.

BF: What drives you?

JH: Doing the best I can and always wanting to be at the top of whatever profession I’m in. Seeing others doing well and wanting to emulate them.

BF: Do you have any regrets or fears?

JH: I still have regrets about my football career but nothing that worries me too much.

BF: Do you have a hidden talent?

JH: Hidden talents….Hmmmmm, I annoyingly sing quite a lot but not very talented at it! Oh I’m quite a good gambler!! If that’s a talent!!

BF: Are you a risk taker?

JH: I think I take a risk every time I fly! I don’t like it.

To see more of John Halls work, head over to his profile here. 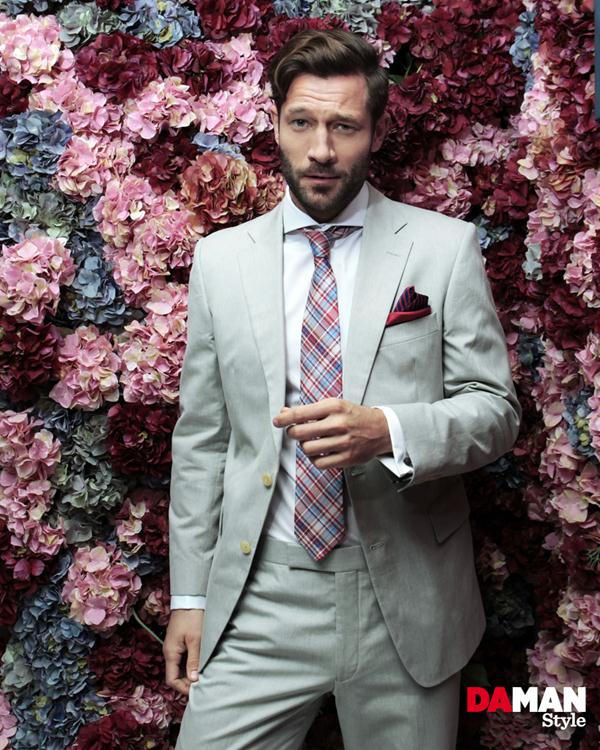 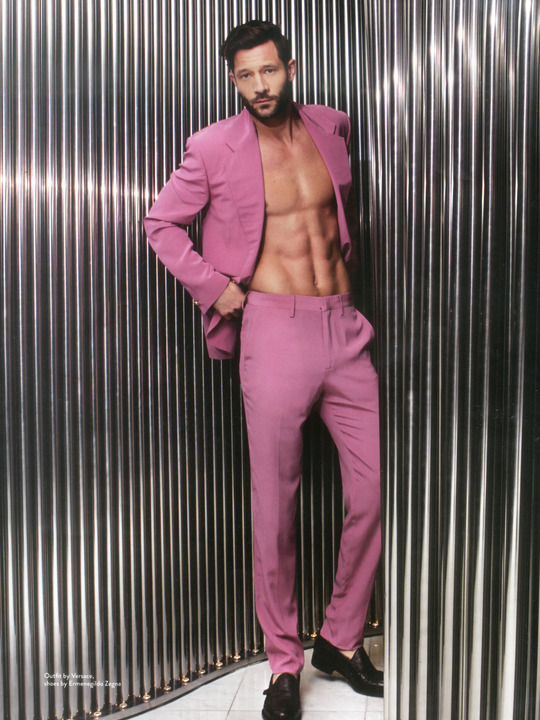 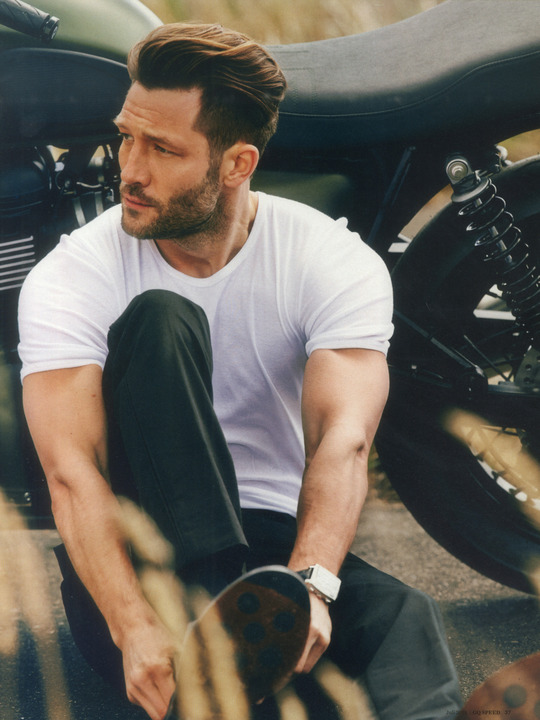 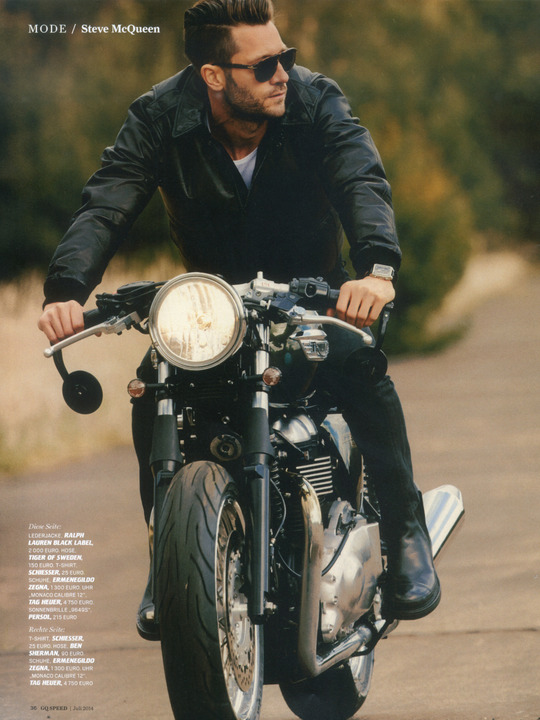 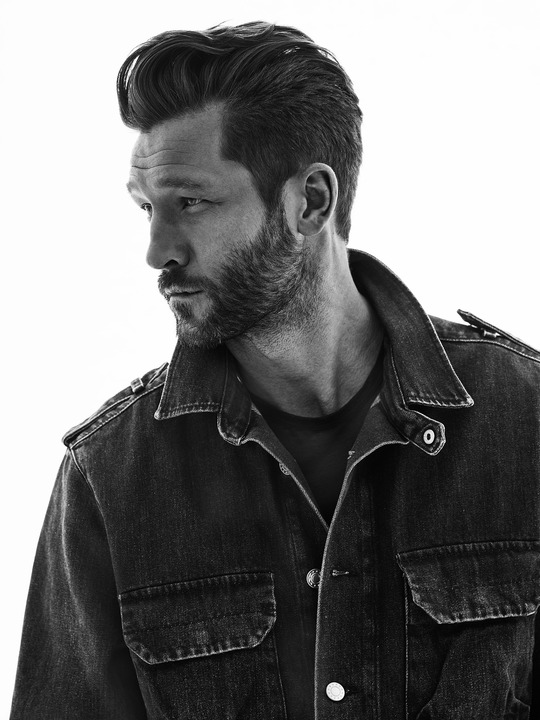 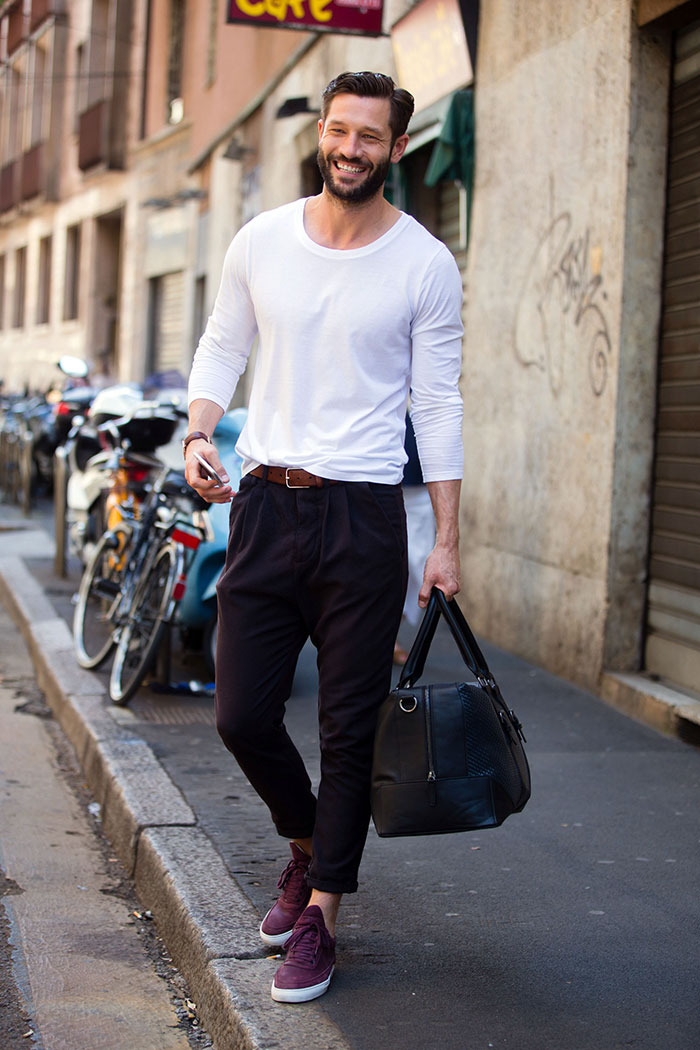 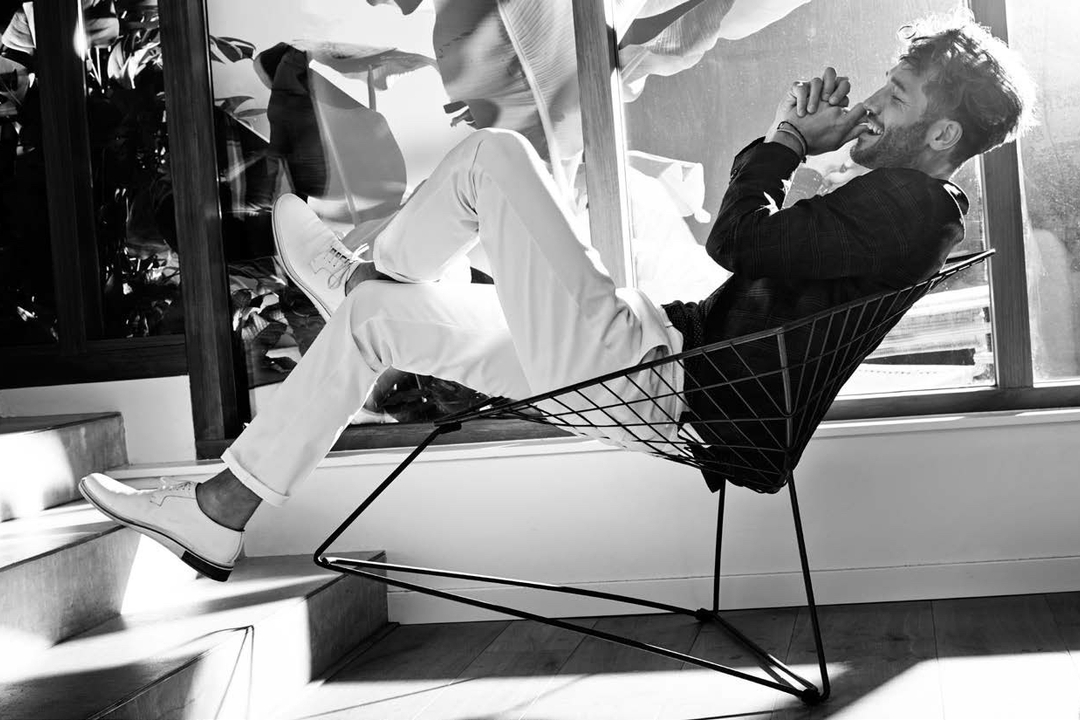 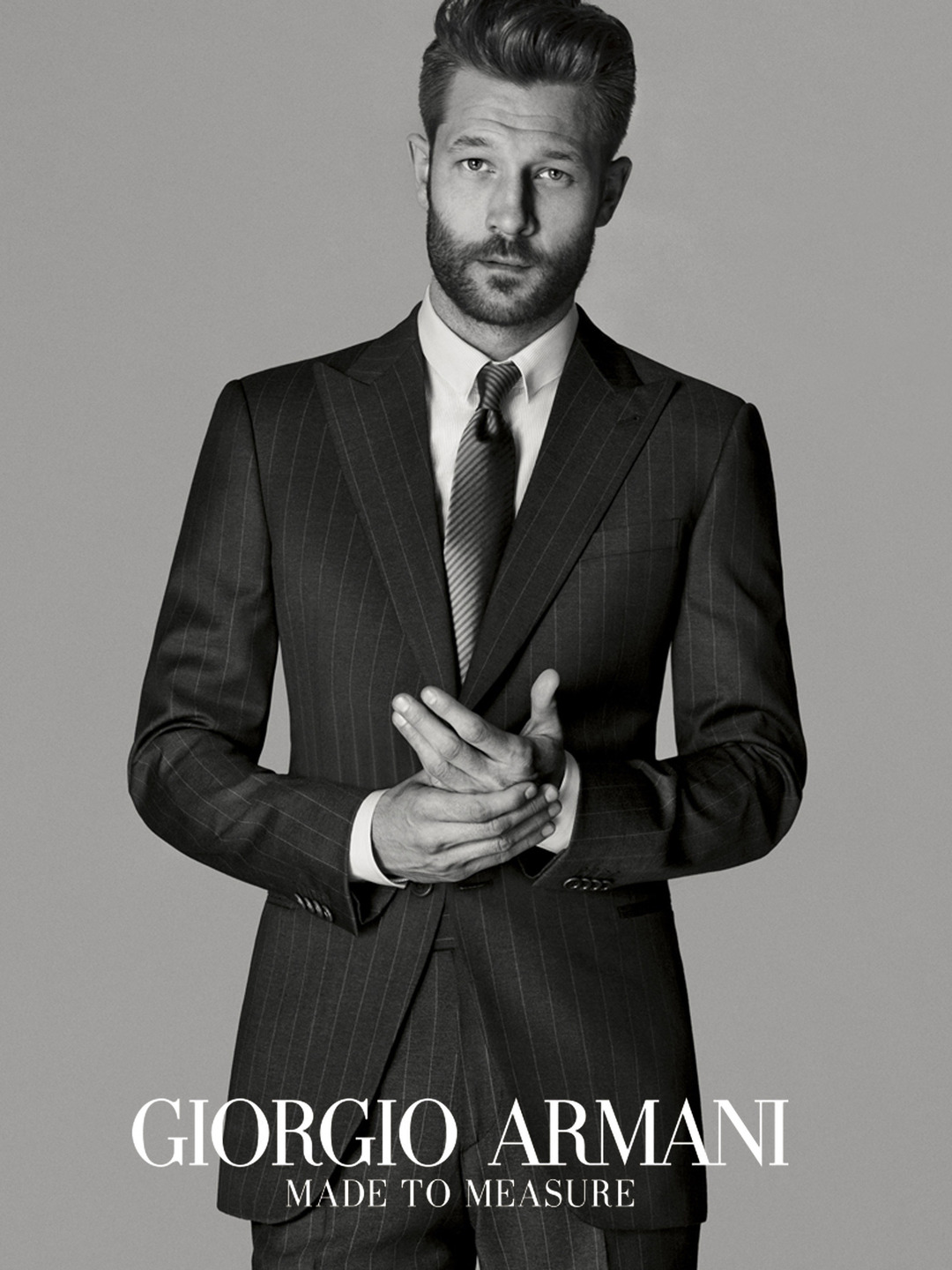 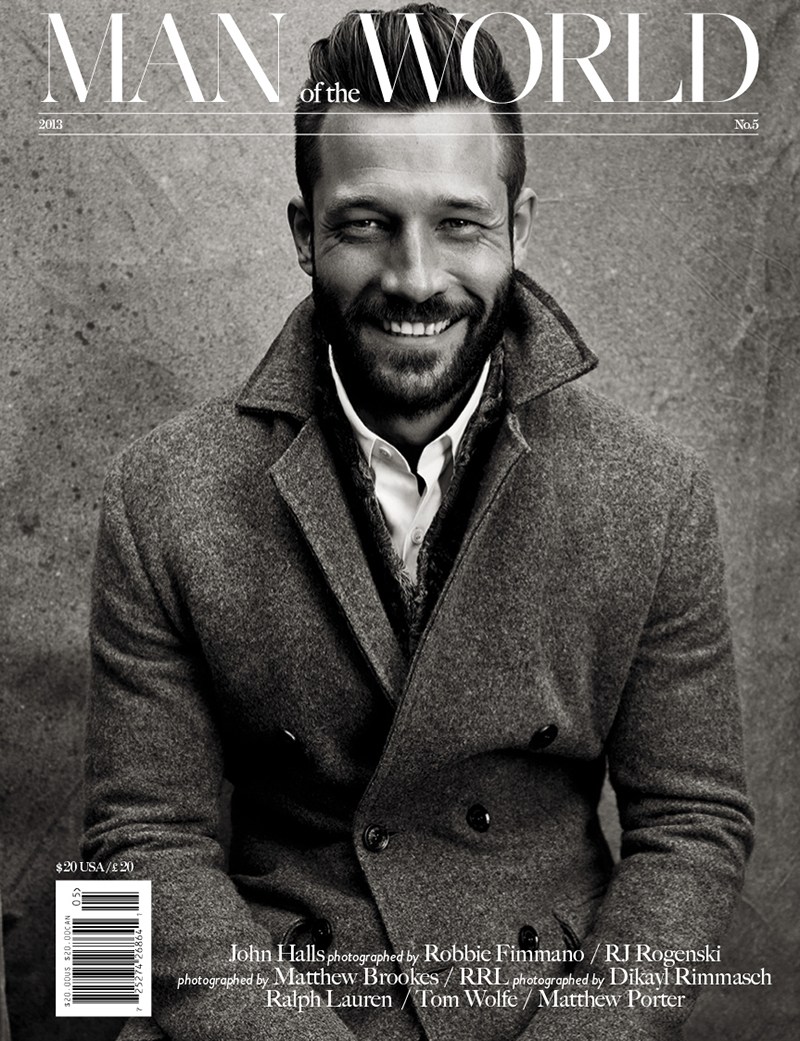 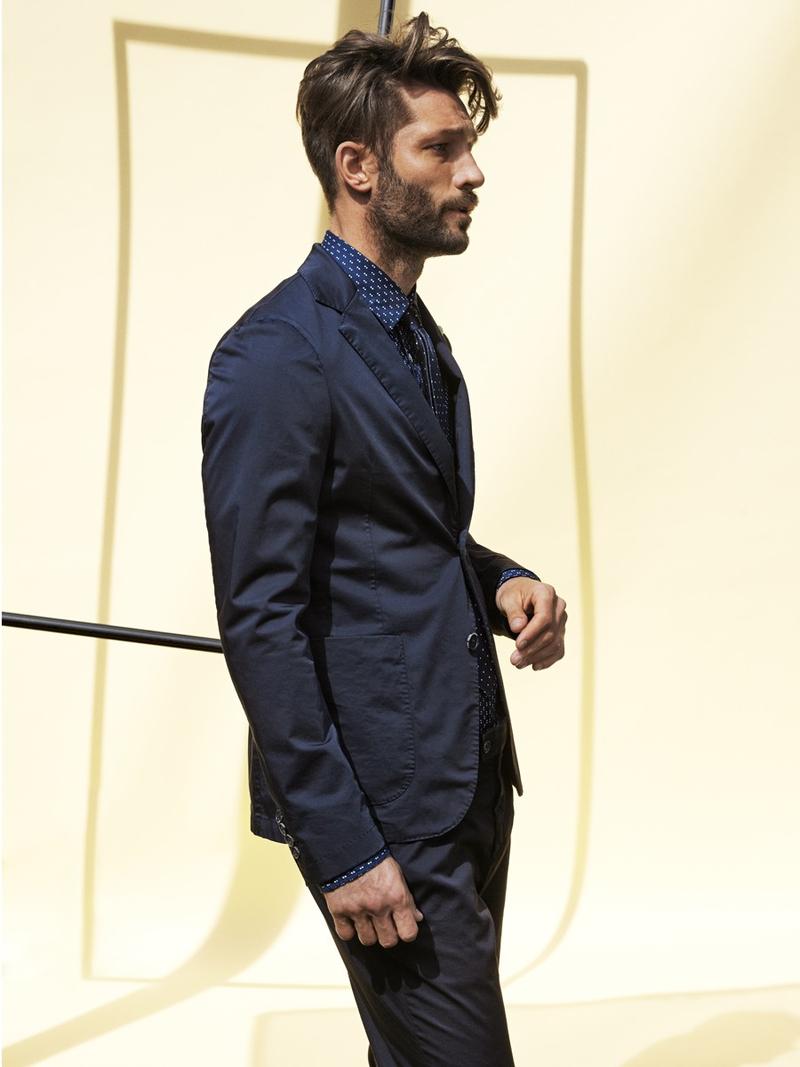 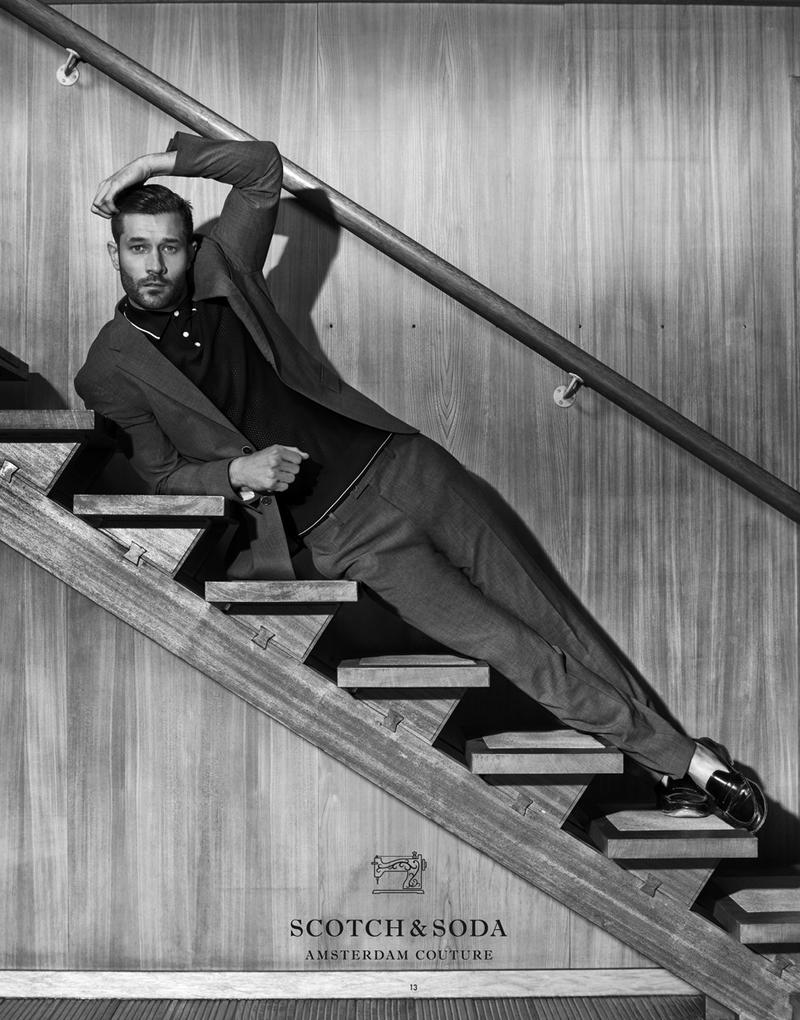 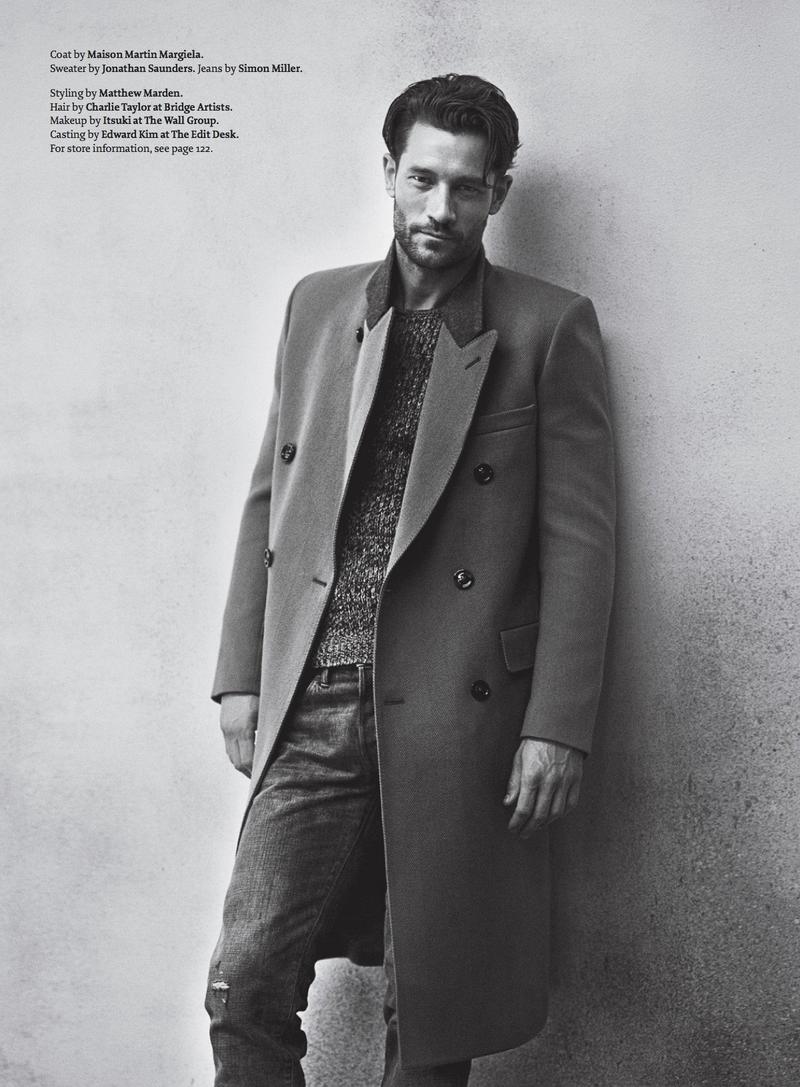